The David Evans Court Theatre was originally established as The Pendley Arts Centre this versatile modern auditorium is housed in a converted ‘French barn’ which dates back exactly 100 years from the date the theatre first opened in 1978. 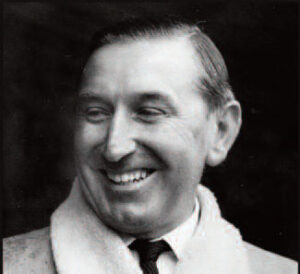 This once derelict building stands not far from Tring Station on the edge of the Pendley Manor estate, which was formerly the family home of famous equestrian and BBC’s ‘voice of showjumping’ Dorian Williams (1914-1985). He used it as an indoor riding school, although at one time it housed an indoor tennis court, hence the theatre’s name. Williams was a keen amateur actor and in 1949 founded the popular Pendley Open Air Shakespeare Festival, which still takes place annually each summer in the manor grounds.

The estate, including the theatre, changed hands in 1985 when it became the headquarters of The Grass Roots Group, a leading provider of employee and customer engagement solutions headed up by company founder and chairman, David Evans.

In 1987 the Manor House was purchased by an independent hotelier and became as it is today The Pendley Manor Hotel. The Grass Roots Group relocated themselves into the theatre complex and adjoining stables which were converted in to offices in the same year. 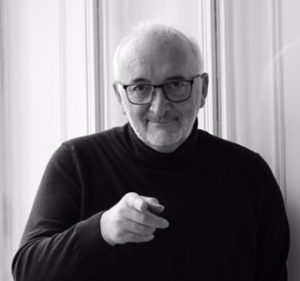 For many years the theatre ran as community venue under the ownership, patronage and support of The Grass Roots Group and it’s founder David Evans who was the first recipient of an MBE for his achievements in corporate social responsibility in 2008.

In 2016 when the holding company was acquired by Blackhawk Network inc and moved out of the premises, the building and theatre was purchased by David Evans with the purposes of housing his many businesses and philanthropic endeavours thus ensuring the future of this historic building and its wonderful community run theatre.

The Court Theatre itself is operated as a registered charity (No 1147983) and run by volunteers for the benefit of the local theatrical community, producing a wide variety of shows throughout the year.

As a community theatre, The Court welcomes many local amateur and community theatre groups, providing them the opportunity to perform in a fantastic theatre environment, which has been the focus of theatrical endeavour in West Hertfordshire over the past four plus decades.

Currently the theatre is in demand for all types of use, from amateur dramatics to professional stand up comedy and concerts accommodating 200 customers for seated performances and up to 350 for standing events. 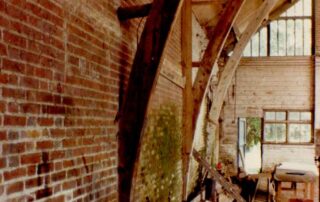 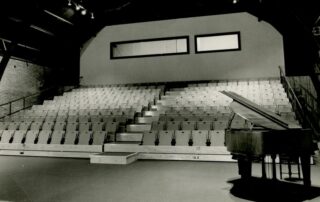 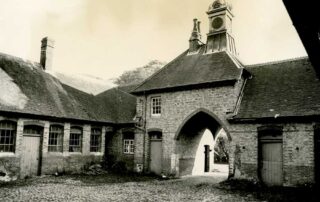 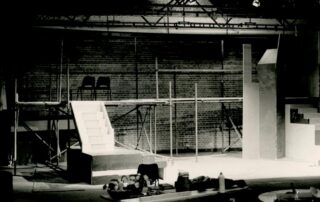 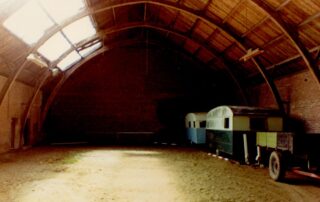 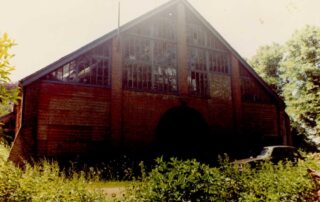 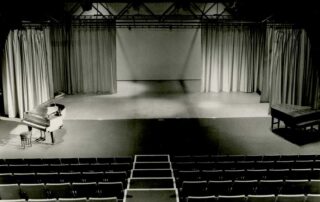 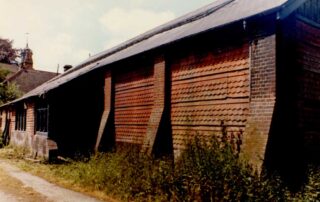 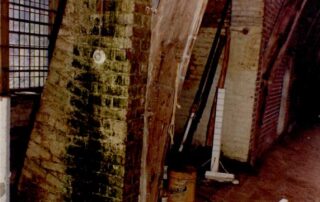 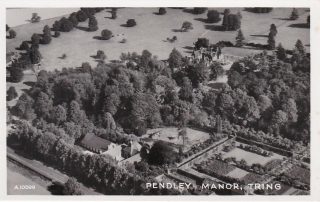 Volunteers at The Court

Did you know The David Evans Court Theatre is a charity entirely run by volunteers?

Join our team of volunteers!